During his career, he has worked in several senior roles including television news in Sydney, as chief of staff to a former NSW Minister who later became Premier and as an adviser to the private sector on communication strategy and issues management.

With his experience in journalism, his passion is assisting clients tell their stories in print and video. 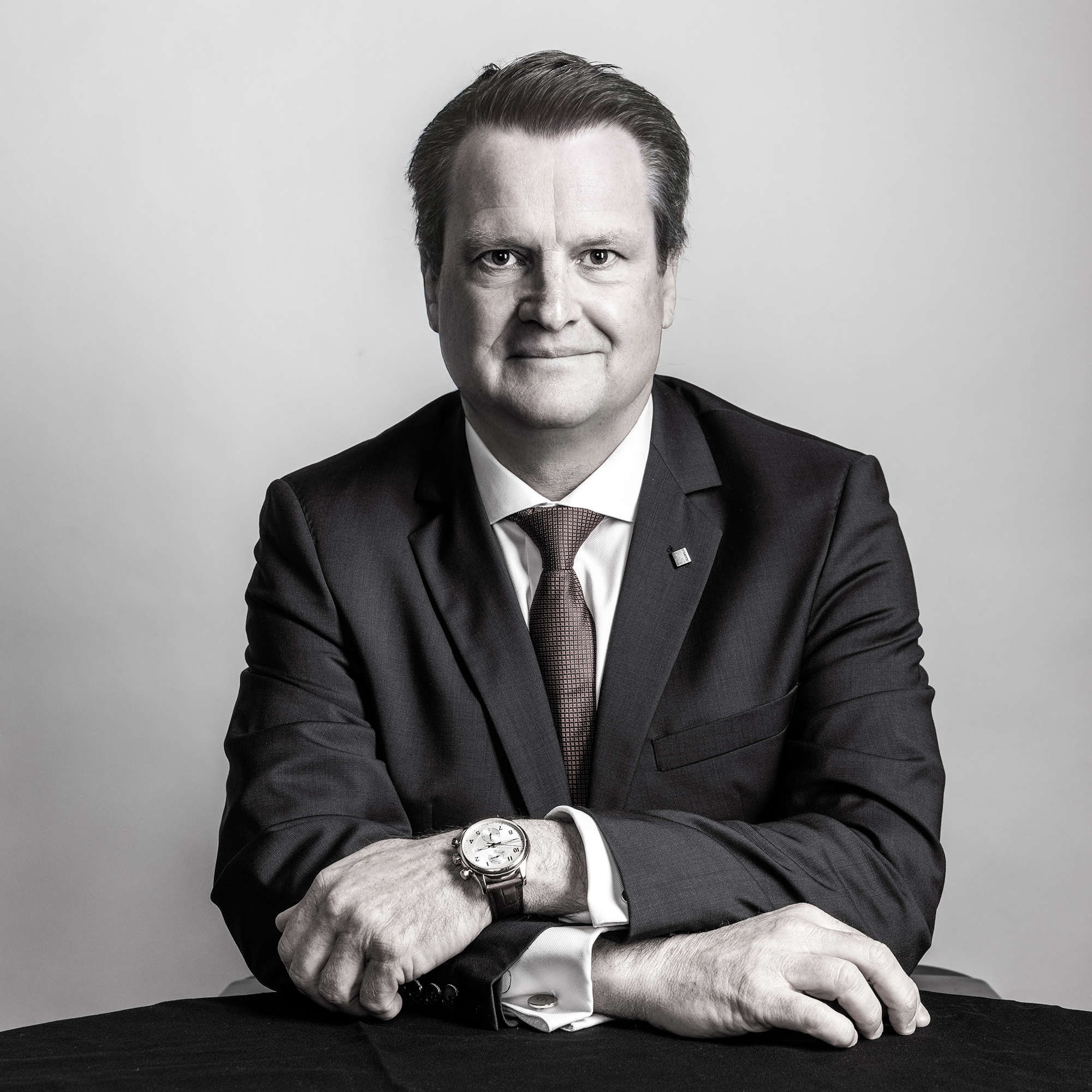