With this NSW region receiving greater investments – including from world-famous actors – the coast is fast becoming one of the most in-demand places to live.

Both enquiries and sales are booming, with the luxury apartments set to sell out quickly over the coming months.

Thanks to the addition of these one, two, and three-bedroom apartments, north coast living is more accessible – and more enjoyable – than ever before. All apartments within the development are open plan for super-spacious living, and feature floor-to-ceiling windows that flood the rooms with light. Off the plan apartment sales enquiries are welcome.

Growing Interest from Families and First Home Buyers in Sydney

Much of the demand for the CODA development is coming from young families who appreciate the many excellent amenities and opportunities within the area. Located in the midst of the north coast’s best schools and shopping centres – and with easy road access to surrounding areas – it’s a dream location for families.

However, there’s also growing interest from first home buyers and investors, too.

For the first home buyer, Coffs Harbour is a great place to lay down roots. For an increasing number of first home buyers, off the plan apartments – like those at CODA – are an attractive alternative to purchasing a house. Often proving to be a more affordable way to get onto the property ladder, off the plan apartments also give buyers a chance to have a say in some aspects of style and design.

Coffs Harbour has received huge investments over the past few years, including from Hollywood superstar Russell Crowe, whose family settled in Sydney when he was four years old. Through the investments, Coffs Harbour is expected to become Australia’s media hub. Plans are already underway to create an extensive film and sound studio centre to bring major productions to Australian soil.

And that’s not all. Major updates to the Coffs Harbour Airport and Jetty Foreshore have already taken place. The C.ex Coffs International Stadium, Coffs Harbour Health Campus, and Coffs Harbour Bypass are next. Coffs Harbour is anticipated to become a major lifestyle centre. And for the first home buyer, new apartments in north coast Sydney are one of the best ways to ensure you’re right in the middle of the action.

Dreaming of Coastal Living? Contact Boston Marketing Today to Learn more about COTA and the Off Plan Opportunities for Apartment Buyers in Sydney

Interested in buying a new apartment off the plan in north coast Sydney? Don’t miss out on your opportunity to put down roots in NSW’s hottest emerging neighbourhoods. Call Boston Marketing on (02) 8313 0252, send an email to hello@bostonmarketing.com.au, or complete the online form.

CODA is bringing the luxury contemporary lifestyle you’ve always dreamed of to a destination that already feels like home.

A landmark building marking the transformation of Coffs Harbour’s city centre, CODA is a contemporary expression of coastal living with cosmopolitan flair.

Each new day presents the opportunity to enjoy life the way you choose, because it’s all here on your doorstep at CODA.

If you’re the type who loves their daily routine, or prefer to take each day as it comes, you can always count on great coffee and delicious dining options mere moments from home. 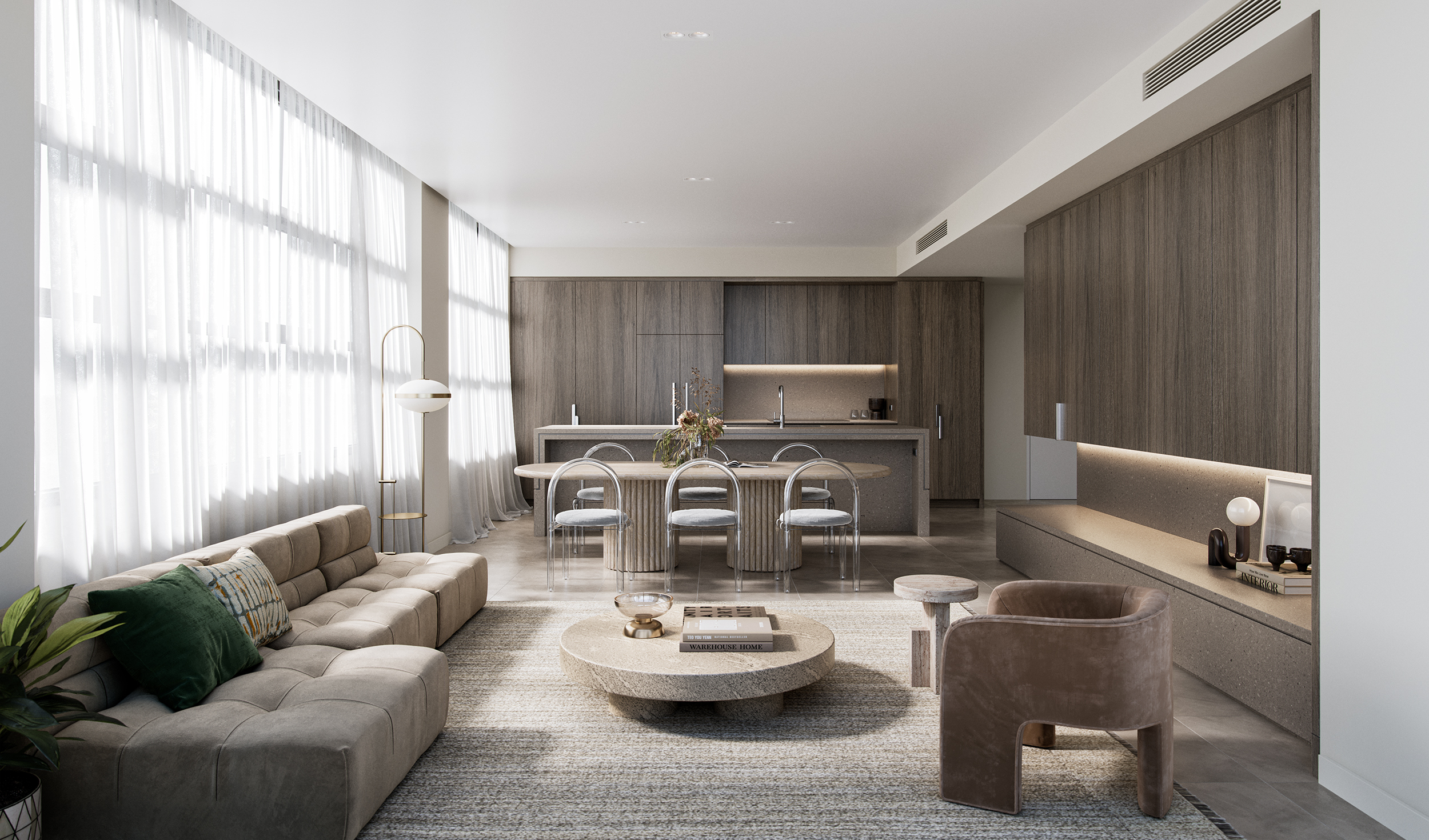